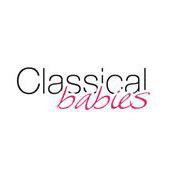 When I was pregnant with my first baby (who we all now know as Gabs) I was working as a violinist with orchestras and chamber ensembles, namely the BBC Concert Orchestra, the City of London Sinfonia and London Concertante. With the BBCCO it was mostly light, pop and film music, with the CLS it was more symphonies, neo-classical works and classical-romantic repertoire and with London Concertante, baroque… so the growing baby in my belly got a good blast of most types of music and I was surprised to find I could always tell from his movements whether or not he liked what he was hearing! Once he was born as well as practicing (when he would let me!) I loved to play him the slow movements of Mozart piano concertos on CD at nap times and to entertain him with the fast movements when he was awake, making him giggle by trying to sing along with the fast runs of notes and jump from one orchestral part to another!

Then I made my first group of mum friends at baby yoga and music came up in the conversation. I said how amazed I was at how Gabs reacted to music and how much I wished I could play for everyone’s babies and Estela Garcia said, “So why don’t you then?!” So I put on a quartet concert for five mum friends and their babies and they all marvelled at how their babies sat and stared at us and reacted to the music. So the next month, in March 2010 we hired a venue, booked my quartet, invited mums and Classical Babies was born! 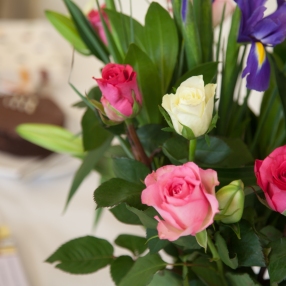 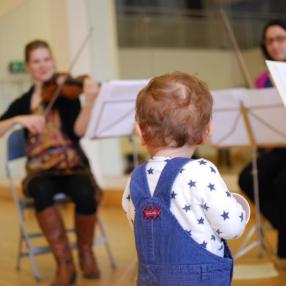 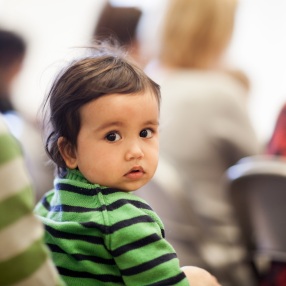 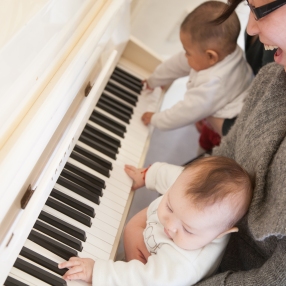 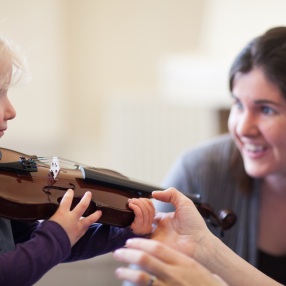 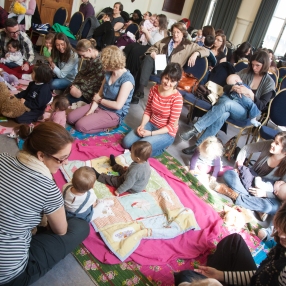 In 2012 I turned our local initiative into a Limited Company and took it on by myself while Estela moved onto other things. I now have four venues and the pianist Nadine André runs three for me in Surrey. Classical Babies won the GOLD award for ‘Best Baby & Toddler Class 2012’ in the LovedByParents Awards, followed by a Silver Website Award from Mumpreneur UK. This year, in April Classical Babies became a Small Business Sunday (#SBS) Winner when Dragon’s Den star and entrepreneur Theo Paphitis retweeted my business (out of over 1,000) to his 400,000 followers. In November, Nadine and I travelled to Birmingham for the #SBS Winners Event, networking, making some great friends and meeting Theo himself. 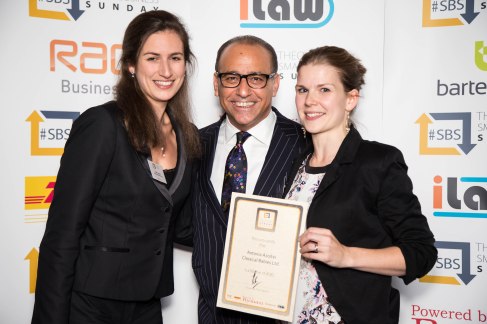 Classical Babies brings live classical music to mums, dads, babies & toddlers in a relaxed, friendly environment. We put down soft-flooring and soft-toys for the babies & toddlers and lay on coffee & cake for the adults. My aim is to make these concerts relaxed and enjoyable for the mums and dads as well introducing the babies to great music as early as possible. There are, after all only so many hours of ‘Wheels on the Bus’ a mum can take, speaking from experience! And I’m just as passionate about playing for the mums as for the children. I love, love, love to ‘normalise’ classical music and love playing in my own concert series for this reason… to show I’m just a mum just like every other, who just happens to play the violin, and to show that classical music is for EVERYbody!

One thought on “Classical Babies”